As Amazon burns, another disaster is unfolding in Bolivia

With the world’s attention turned towards Brazil’s blazing Amazon, forests in neighbouring Bolivia are silently burning. One million hectares of forest land have been destroyed, largely due to uncontrolled slash-and-burn farming. Per experts, more than two years’ worth of damage has been done in less than a week. The Chiquianto forests, one of the most biologically diverse dry forests in the world, is home to unique types of flora and fauna endemic to the region and over 500 such species have been put under “extreme risk”. According to experts, it will take upwards of two centuries to reverse the destruction done to the landscape.

The fires have exacerbated the scarcity of water in a region that already faces a hard drought, endangering the lives of several people and leaving many others without access to water.  According to Greenpeace, the Latin American fires could have serious meteorological consequences not only for the region, but also for the rest of the world, due to the increase in greenhouse emissions. 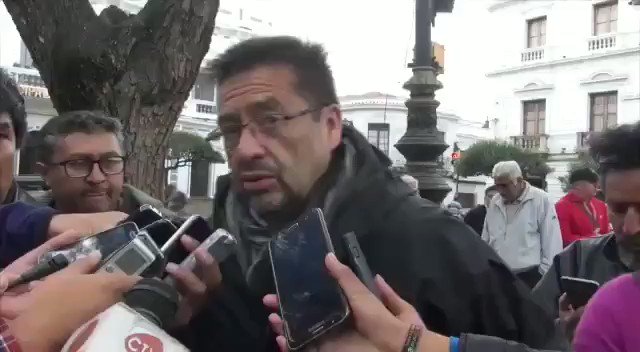 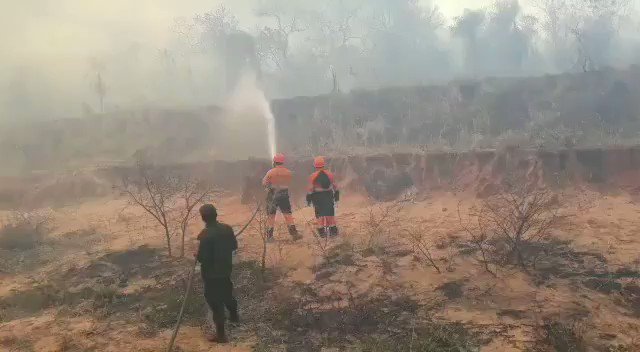 Pollution levels have almost doubled in the past week, with several regions around Santa Cruz being evacuated. President Evo Morales, who had recently authorised a controversial order to increase beef exports, declared that International help wasn’t needed to combat the fires. As the fires aggravated, citizens flooded the streets in protest of the move. Morales soon reversed this stand, borrowing a Boeing 747 “Supertanker” from the United States to help with the fire-fighting. The fires are likely to cut Bolivia’s GDP in half and wipe put vast swathes of pasture land for cattle.

Since then, a new environmental emergency cabinet has been established to combat the fires, But for most Bolivians, it’s a little too little, too late.