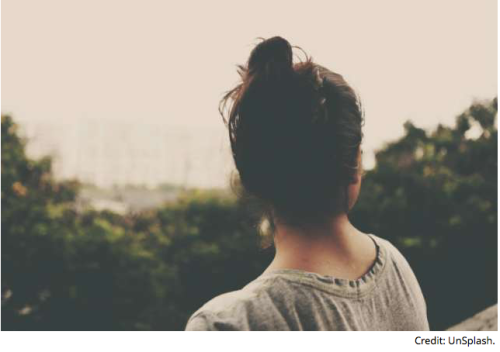 Sucre, Bolivia, Mar 27, 2017 / 03:50 pm (CNA/EWTN News).- A bill in Bolivia that would allow abortions only for certain groups of women is uniting unlikely groups in opposition to the policy – namely, Bolivian bishops and pro-choice feminists.

Abortion is currently illegal in Bolivia except in certain rare cases, such as rape, incest or when the life of the mother is at risk.

The new legislation, proposed by the Movement for Socialism (MAS) party, would decriminalise abortion during the first eight weeks of pregnancy in situations of extreme poverty, and would allow students and women with three or more children to be eligible for an abortion up to eight weeks.

The Catholic Bishops of Bolivia have said that the new proposal “seriously threatened” the right to life found in the Bolivian constitution.

“Life is a gift from God and no one can dispose of it under any circumstances,” said Bishop Aurelio Pesoa Ribera, the Secretary General of the Bishop’s Conference, according to Vatican Radio.

He also decried the new policy as targeting children born into poor circumstances, and said that it does not address the issues that lead to poverty.

“The proposal introduces a foreign ideological colonization that discards boys and girls born in fragile situations and accepts the sad violence of abortion as a way of providing solutions to social and economic problems.”

On the opposite end of the spectrum, pro-choice feminists also voiced opposition to the bill, in part because it targets poor women.

“They should then promote vasectomies for poor and irresponsible men,” the feminist group Mujeres Creando told The World Weekly.

However, they believe that the government should allow access to abortion for all women up to  eight weeks of pregnancy.

Although President of Bolivia Evo Morales is a member of the Movement for Socialism party, he has distanced himself from the controversy surrounding the bill, saying that he has not been involved in the proposal process. Abortion was decriminalized under certain circumstances in the country under Morales in 2014.

My personal opinion pertains strictly on the delusional behavior of current government, they raise controversial issues such like this, just to divert public opinion and scrutiny out of their corrupt and inept form of government!

They intend to disguise the fact that they wasted over $180 billion dollars on eleven years of TOTAL control of ALL State powers.

Thus, this abortion law has been given very little thought and no consideration whatsoever was done on education, to avoid “unwanted” births …