Scientists astonished by incredible discovery deep in the jungles of Bolivia

Scientists astonished by incredible discovery deep in the jungles of Bolivia 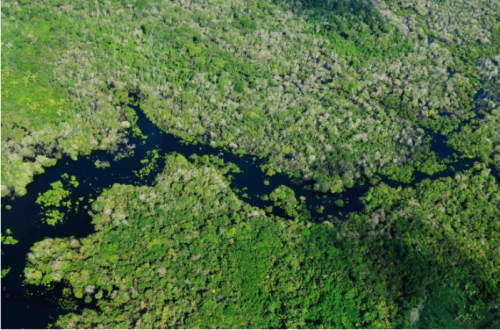 An amazing new finding by researchers in Bolivia could completely change our understanding of some fundamental aspects of life.

Scientists have just stumbled upon something rather amazing deep in the jungles of Bolivia, specifically within a community of people known as the Tsimane: they have some of the lowest rates of heart disease ever measured. Now scientists are trying to figure out what on Earth they are doing that is so much better than everyone else on the planet.

And it may be the diet, which is not something an American or most westerners are likely to adopt anytime soon. They often eat monkeys like capuchins or howlers, and sometimes a hog-nosed coon, or maybe even a wild pig. Some will eat piranha or catfish in the rivers, or fruits and nuts the Tsimane gathers.

The study, which was published in the British medical journal the Lancet, found that the tribe has some of the lowest reported levels of coronary artery disease than has been recorded in any other population. That’s based on examinations of 705 Tsimane, who were difficult to reach.

“Our study shows that the Tsimane indigenous South Americans have the lowest prevalence of coronary atherosclerosis of any population yet studied,” said senior anthropology author, Professor Hillard Kaplan, University of New Mexico, USA. “Their lifestyle suggests that a diet low in saturated fats and high in non-processed fibre-rich carbohydrates, along with wild game and fish, not smoking and being active throughout the day could help prevent hardening in the arteries of the heart. The loss of subsistence diets and lifestyles could be classed as a new risk factor for vascular ageing and we believe that components of this way of life could benefit contemporary sedentary populations.”

I just hope the coca grower caudillo from the region that produces over 90% of their coca leaf production to cocaine, leaves these people alone!