The heroin appeared in the first issue of Young Justice, released this week in the United States. Look at the pictures

DC’s new heroine, who has Bolivian nationality in fiction

The first issue of the new collection of ‘Young Justice’ was released in the United States, marking the debut in comics of the first superheroine of Bolivian nationality. The cartoon, signed by Brian Bendis, was released this week and at the moment it can only be read in English.

The new Green Lantern, which in the story will be a teenager who managed to hack the ring of Green Lantern and manages to use it to create a kind of armor. Although the first issue does not fully address the character’s origin story, it is already seen in action with other superheroes such as Robin and Impulse.

Teen Lantern, as this young and female version of Green Lantern will be known, will also be accompanied by Conner Kent, the Superboy of the 80s who was born after being cloned by Superman, the Fantastic Twins, extracted from the continuity of the animated series The Super Friends. 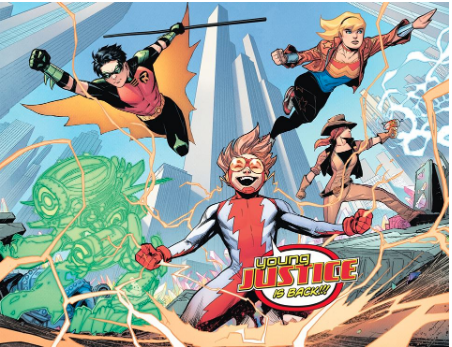 These are the two covers in which the Bolivian heroine is seen: 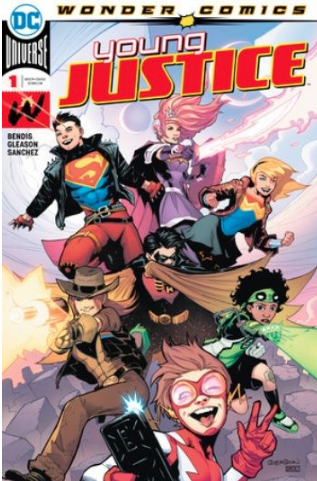 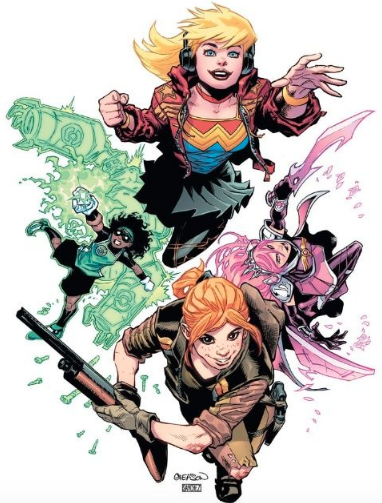