Goni tells the truth about the Bolivian economic boom; wasted under evo, who is nothing but an upstart cheap liar!

Letter from Gonzalo Sánchez de Lozada, Former President of Bolivia, 1993-97 and 2002-03, to the Financial Times, graph at the bottom from El Dia:

My policies helped pave the way for Bolivia’s boom

I have always trusted the Financial Times but your Big Read on Bolivia, “The limits of Evonomics” (October 9), has shaken my confidence. However, I will limit myself to what concerns me as a former democratically elected president of Bolivia on two occasions.

Carlos Mesa was my vice-president during my second term and took advantage of social conflicts provoked by Mr Morales and his allies to force my resignation. He became president, but those who try and ride the tiger end up in its stomach — he was soon forced by Mr Morales to resign the presidency. I am not fighting extradition, US courts dismissed accusations of extrajudicial killings and human rights violations. I was never accused of corruption because I entered Bolivian politics as a self-made mining entrepreneur and left it as an unsuccessful politician.

Some of my policies helped prepare Bolivia for the exports windfall of the past years and provided a basis for the economic boom despite the corruption and arrogant waste of public funds during the Morales administrations. The reforms put in place during my administration allowed the discovery and development of mineral and natural gas reserves and built pipelines to Brazil and Argentina. 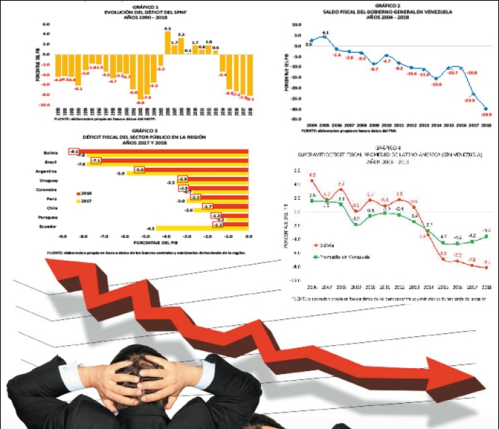